Our next Complex Regional Pain Syndrome (CRPS) journey is from a  gentleman, Chris from Scotland.

A Story of Hurt, Disbelief, Non-acceptance, Despair and Acceptance

I was aged about eleven (11).  We had gone on a family day out to visit a beloved Uncle’s aged mother in a luxuriant home in the City of Aberdeen, North East Scotland.  It had been a good day out.  Everybody in good form.  I remember sitting quietly in a corner playing with Lego, as was my want.  My legs were becoming uncomfortable; something that was happening at night more and more.  That feeling of dread came over me where the pain got worse and worse and made me cry.

Eventually with the pain increasing, I started blubbing.  Huge breathless sobs that had everyone looking at me.  My Uncle and his relatives had concern on their faces, my mother soon asking, “What’s wrong dearie?  What’s the Matter?”  Then, after a few hushing sounds, “Oh, it’s just his growing pains,” explaining away what was becoming one of my nightly adolescent secrets.  I had learned not to make too much a fuss about them as the pain was just brushed away as nothing unusual.  This was the first time they had erupted in the daytime.  I didn’t have access to the light and dark blue checked scarf which I furiously tied tighter and tighter around each leg at a time.  This had the joint effect of causing its own pain and seemingly cutting off the pain to the rest of my body.

Not until I was 17, lying on the family couch one evening, watching some 1970s family viewing on TV did the life-changing  attack happen.  I had not long started work in the local Bank of Scotland, University denied because of the expense of looking after me, despite grants being available.  A job in the Bank in those days was seen as a rung up the social scale.  Thank goodness in the end I endured the nineteen years there so I got the final salary pension; but that’s in the future.  I tried to get off the couch when, wham! – a blast of pain from my lower back to my toes put paid to any attempt to move.  After a dreadful night, I was escorted to the family GP (just across the street as it turned out) who helpfully suggested I “get a skateboard.”

There followed 25 years of entirely the wrong medication and treatment.  I spent six (6) months in Raigmore Hospital in the nearby city of Inverness on a 32-bed Nightingale ward.  With that came this new-fangled treatment called Hydrotherapy.  5-days a week I was ambulanced across to the Physiotherapy Department in the new building going up around the old crumbling single story blocks.  It was like a day out from the ward.  Other than that, I spent the time in bed getting to know the staff really well and beginning years of insomnia – to have tea in the middle of the night with the young nurses.  The Ward Sister was a wonderful woman called Mary Campbell.  She came from “The Islands”, with that wonderful lilting accent.  You and the Staff did what you were told when she was around.  The ward was absolutely spotless.  Everyone took a pride in their job and the Ward.  Over the next ten (10) years or so I saw the decline of hospital standards first hand, despite moving to the newly built multi-story flagship hospital that is today wracked with outbreaks of Norovirus in both winter and summer.  But, I digress.

After leaving hospital, I continued to travel the 26 miles to outpatient appointments under the auspices of the Rehabilitation Department.   I was under a strange fellow who was also a Lay Preacher in his spare time.  I was introduced to him when he came to me on the ward and measured me lying down and standing up without a word.  I had no idea who he was or what he was doing.  The ward comedians kept telling me he was the undertaker.  His first idea was to give me a six (6) week course of Radiotherapy.  I kid you not.  After discussing it with my Father and me, it was decided to go ahead.  They proceeded to radiate my left knee.  It made no damn difference.  They say it was a small dose but who knows what damage it may have done.  I was then strapped into a back support for years.  As I grew older I started to rebel, especially when the pain wasn’t getting any better.  I simply stopped going.  I lived on a diet of anti-inflammatory medications, which also didn’t do anything to help.  Time and time again I was disbelieved and told I was imagining it or making it up.  The same old story when it comes to people suffering with chronic pain.

Eventually I was seen in a Victorian Psychiatric Hospital in Inverness and given a course of amitriptyline.  I hated them.  I had a raging thirst and put on loads of weight.  I eventually stopped these too and just drifted about with the GPs not interested enough to investigate what was really wrong until I needed to have an aortal-femoral bypass in 1995 at the tender age of 36. I stopped working at this time and drifted on until about 2009 when I started researching things myself and finding the strength to tell the Doctors what I wanted.  Unfortunately, after what was supposed to be a simple incisional hernia repair to fix a tear in my abdomen after my bypass surgery, I needed to have a bowel resection and lost nine units of blood, nearly dying in the process.  More depression followed but in 2015 after having come out of the depression due in part to Reiki treatment I formed the chronic pain support group – Affa Sair (Scottish for awfully sore).

We now have nearly 300 members and following a successful campaign to have a local pain service
re-established are campaigning to have treatments carried out locally instead of still having to travel to Aberdeen, monitoring of the time taken for repeat appointments after procedures and bringing chronic pain to the forefront of people’s minds. 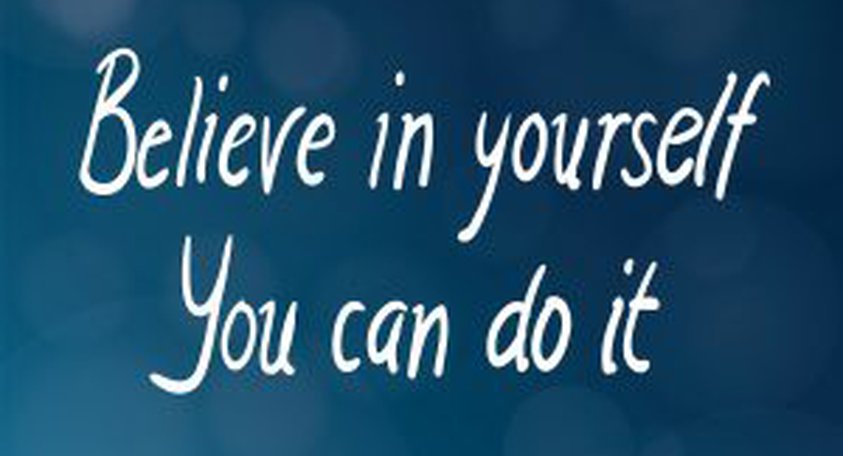 These days the pain has got progressively worse.  Setting up the Group has done me the world of good.  I have my confidence back.  I am doing what I feel I was always supposed to do.  I understand my condition so much better.  I am no longer isolated, which has made a huge difference to my life and now have something to do other than watch endless mind-numbing television.

Thank You Chris for sharing your inspirational and positive CRPS journey and well done for setting up a much needed support group in Scotland. If anyone in Scotland wants to join Affa Sair support group please click on this AFFA SAIR link.

Isolation is a major problem for people living with chronic pain or Complex Regional Pain Syndrome (CRPS / RSD). We, Burning Nights CRPS Support charity, run a regular regional support groups. If you are interested in either the next support group event or just want some information about  the support available to you, visit our support page.