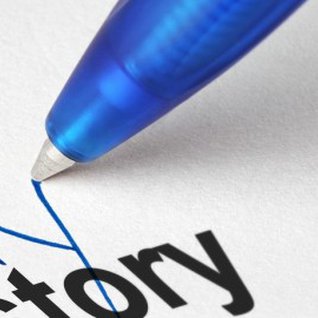 Zec was a firefighter before osteoarthritis and an operation caused his CRPS to develop. Like many others Zec has joined our online community forum to gain support and information from others living with Complex Regional Pain Syndrome. Have you signed up for the forum and shared your first post? 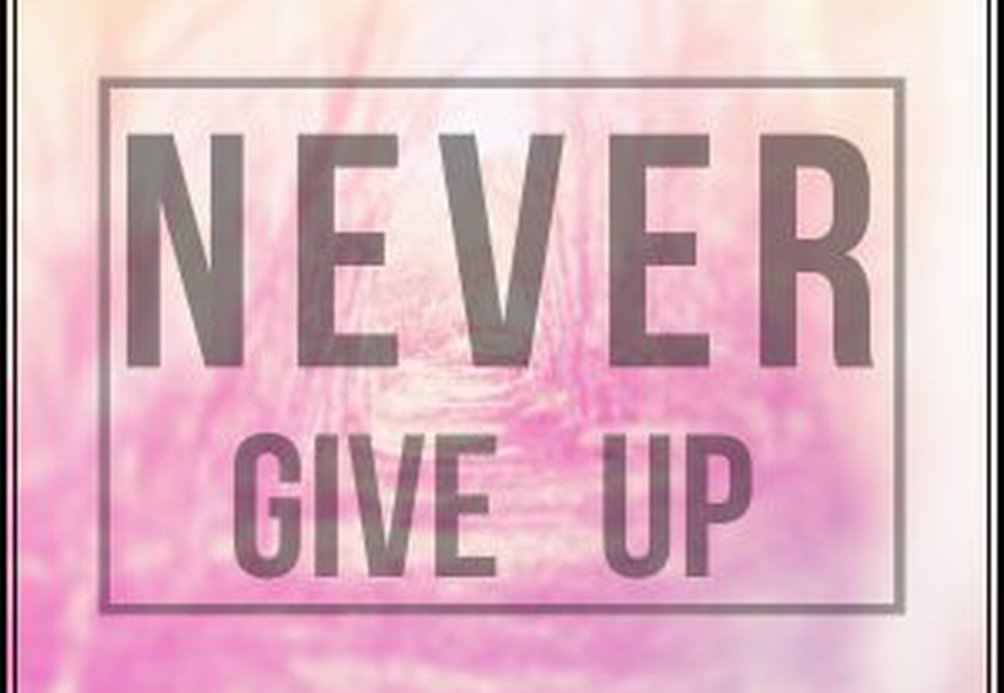 “I’ve had osteoarthritis for about 27 years, I used to enjoy running and would think nothing of running 10 miles after work, I was a firefighter back then. I was diagnosed with ME/CFS in 1997 after collapsing and being rushed to the chest hospital. I was fit and well up to that point and I spent a good few years very unwell. I did manage to return to work in 2005.

My knees got worse and I opted for a big operation called an ‘osteochondrital graft‘, it was a big surgery and I took months to recover and just as I did that, I had an accident at work in 2008 and that ruined all the hard work and also finished off the already arthritic knee. I was in so much pain and after numerous hospital appointments I was told I needed a knee replacement, that replacement was to be my 14th knee surgery, this was 2010.

The pain didn’t get any better despite lots of physiotherapy and even hydrotherapy, tests showed the knee replacement was good but I was now in more pain than ever. I kept going to see the surgeon who did my knee replacement and scans showed the joint was okay and not loose etc, but it clonks and when it does it is pure agony but he said it can’t hurt as it’s metal, even though it is still surrounded by tissues and nerves.

In 2011 a copy of a letter was sent from the orthopaedic consultant to my GP (for those who don’t know GP, it is a local doctor in the UK) that said my pain was down to something called Complex Regional Pain Syndrome (CRPS). So we 'Googled' it and read as much as we could about this condition that we’d never even heard of.

The Pain Clinic I went to said they weren’t sure about the diagnosis of Complex Regional Pain Syndrome but now a few years later, they say I have it. I have never been told what it is, what I should expect or anything about this diagnosis.

My pain medication, of course, has become less effective over time and so have been increased. An opiate was added to help with the pain flare ups I was getting. I tried the TENS machine but found that didn’t help. I have been offered no help except for chronic pain management.

In all our reading, we read that I should be seeing various teams of different doctors, consultants, physiotherapists etc to help me with my CRPS pain but generally it’s the Pain Clinic once a year and my GP. The Pain Clinic have offered the Spinal Cord Stimulator (SCS) but I’m not keen as I have read about many problems that can occur from it. I have also been offered the Senza System high frequency SCS but as of yet I haven’t made a decision (SEE the Information below regarding the Senza System SCS).

I meditate to help with the pain and I generally cope fairly well. However I find that nights are the worst, when there is nothing there to distract.  My meditating does have some effect occasionally but depends on the type of pain that I’m feeling. I’m not good at pacing, although I should be because of the ME/CFS.

I have or had a habit of over doing it when having a good day and suffering the payback but in June 2014 I sat in the garden and dug holes and planted 14 shrubs, bum shuffling to get around our 100 foot garden, I thought it was worth the payback but that was the last time I could use crutches, I would use a wheelchair when out and crutches at home but I really went too far and didn’t recover from that episode.

I now have problems with both my hips and feet and both knees. I’ve got a few ‘common’ symptoms of CRPS such as the burning which isn’t that major and just feels like a bad sunburn. The swelling I have is minimal and colour changes occur only if I stand and that doesn’t often happen now as I can’t stand for any longer than a minute.

My legs would go purple if I stood in the shower. My pain levels in my joints and bones are very high and disabling. I use a wheelchair to get about at home as well as when I’m out and I have considerable muscle wastage.

I have also set up a blog in the past couple of weeks which can be found: SATONMYBUTT (www.satonmybutt.wordpress.com)

I’m now just learning that my body won’t always bounce back. So that’s me and where I’m at, I don’t know what the future holds but it worries me. I hope this is of use to you all.

NOTE on the SENZA SYSTEM SCS

Also the speed of the impulses provided by system are around 10,000 Hz (10 kHz) compared to the 40 Hz and 60 Hz. The system provides a much wider coverage than the traditional system SCS thereby giving the chance of pain relief to a much broader range of sufferers.

Please have a read of Nevro’s literature:- SENZA SYSTEM SCS

Many CRPS patients try the traditional SCS but find that the coverage was too narrow, or they don't get any relief or the buzzing and tingling sensations can't be tolerated. Not every CRPS treatment works for everyone, it is sometimes like a case of trial and error.~~

Please feel free to comment on this blog post or join Zec in the Burning Nights CRPS Support Forum.